Fresh is Taiwan's first all-vegan bakery. It produces a sumptuous and ever-growing range of breads, cakes and other baked items, and also a small but delicious range of meals, including international dishes not easily found elsewhere in Taiwan.

The vegan owner, Ravi, was born in India and is a long-time resident of Taiwan. He started the bakery as a side project to his main business (clothing) because he wanted to be able to buy good quality vegan baking for his family but was unable to find any; hence came Fresh in January 2013. 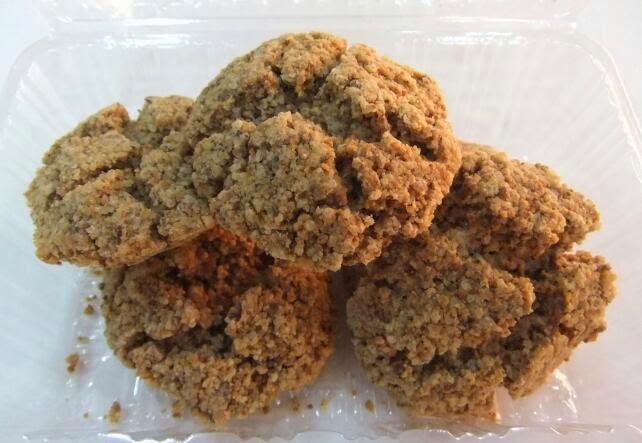 If the number of customers passing through during my couple of hours spent here in October 2013 is anything to go by, word has clearly got around the vegan community that this is the place to come for baked goods, and more.

But it's not just vegans coming from afar. Fresh doesn't openly state its items are all vegan, and most customers don't realise, at least to begin with. This ensures that passers-by aren't put off before they find out that their favourite items from their local bakery are all vegan.

As well as the baked goods for which it's clearly most popular (with vegans and non-vegans), Fresh also serves a delicious range of Indian, Taiwanese and Western meals, including pizza and Indian curries - two meals I tend to crave after a while without them, both of which are hard to find vegan in Taiwan (pizza can be had at @Peace Cafe and Veggie Joy).

It's well worth checking out their facebook page for latest products and offers. These photos were taken in October 2013, and many more new products have since been introduced.

Fresh is open Monday - Saturday, from 11:30am - 8:30pm. To get there, take the blue subway line to Kunyang Station. Take Exit 4, then cross the road and walk left. And as the directions on the facebook page say, follow your nose (literally) from there.

In June 2015 Fresh will be opening a bakery and delivery service  (no walk-in shop) in Taichung and probably another in Guangzhou (China). Please see the Facebook Page for more information and updates. 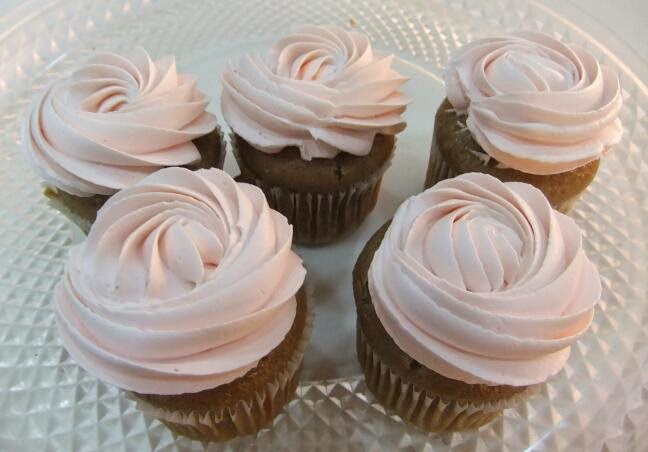